Over 3,000 large jars used for storing doenjang greet visitors at the village entrance. Highlights of the village include a red clay storage room capable of storing around 100 tons of soybeans, a giant iron pot for boiling up to 100 kilograms of beans at once, and a large glass drying room used for hanging meju (fermented soybean blocks) to dry. Using these features, doenjang is made by boiling domestically produced soybeans and shaping them into blocks of meju, which are then left to ferment and dry for 2 to 3 months.

The village facilities are comprised of an exhibition center at the entrance, a production center, and two drying rooms. The exhibition center invites visitors to sample various fermented soybean condiments and displays all the products made in this village. The drying rooms are specially designed to allow maximum sunlight and ventilation. Finally, the production center preserves the traditional methods of making doenjang such as boiling soybeans in a giant iron pot and fermenting meju in a ondolbang (a room with the Korean floor heating system).
Usage information
Location guidance
(36760) 72, Jeonseo-ro, Andong-si, Gyeongsangbuk-do 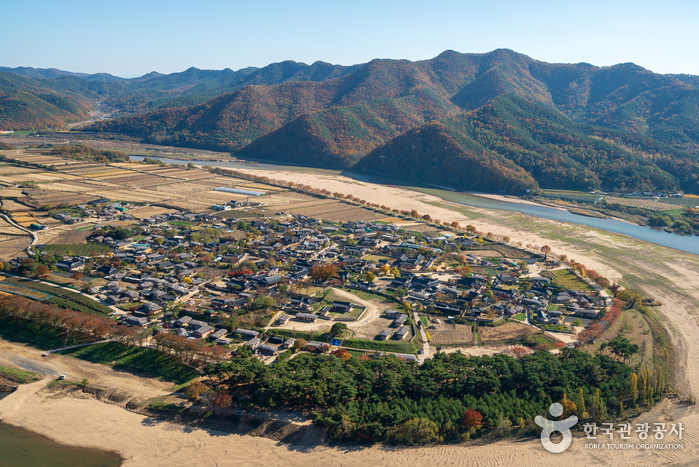 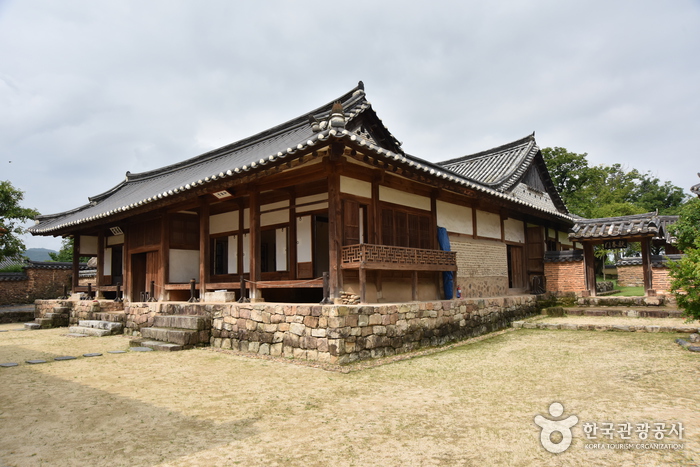 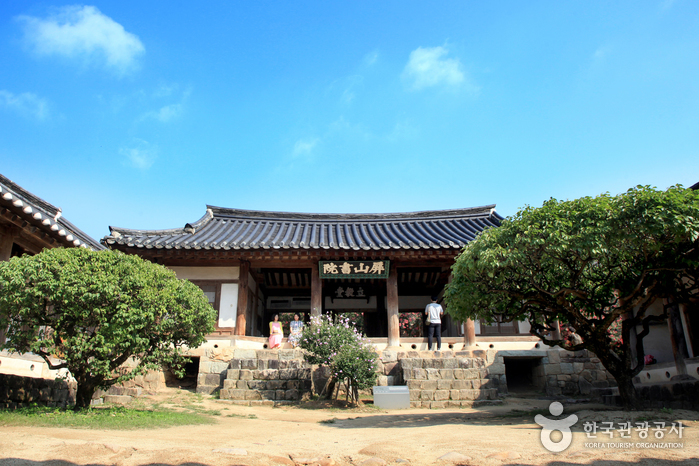 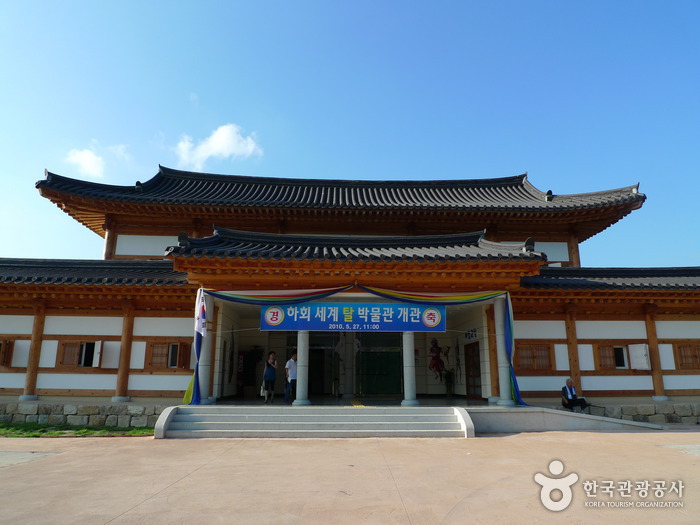 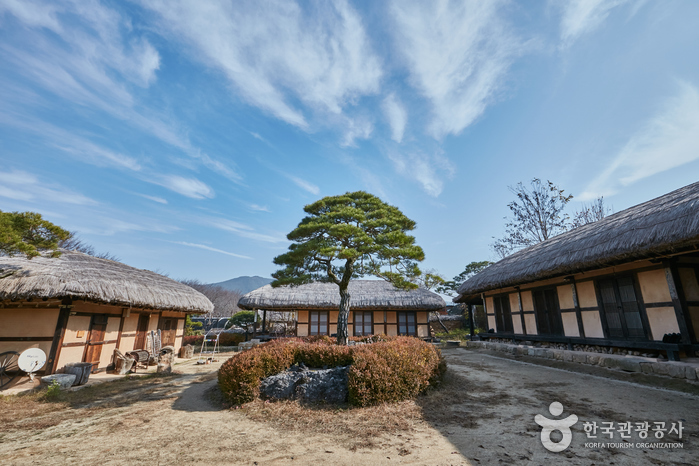 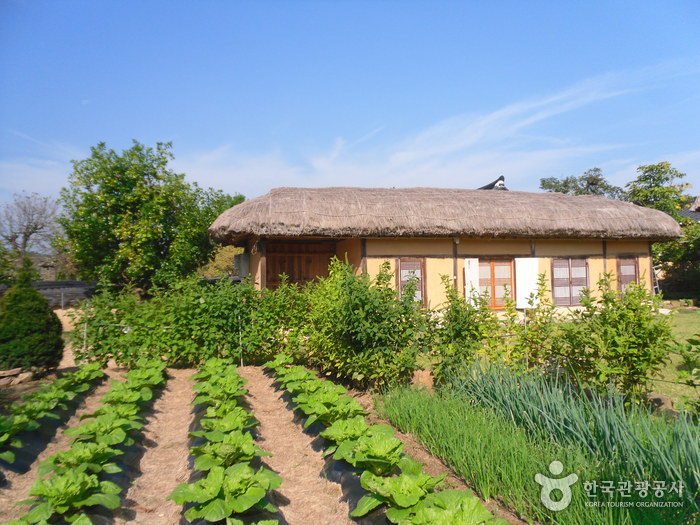 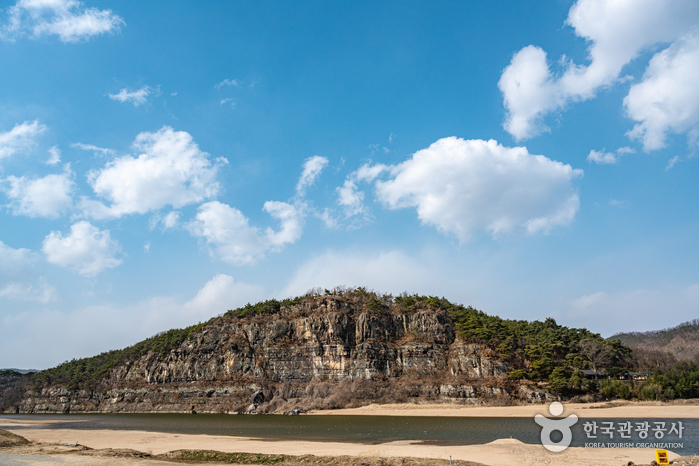 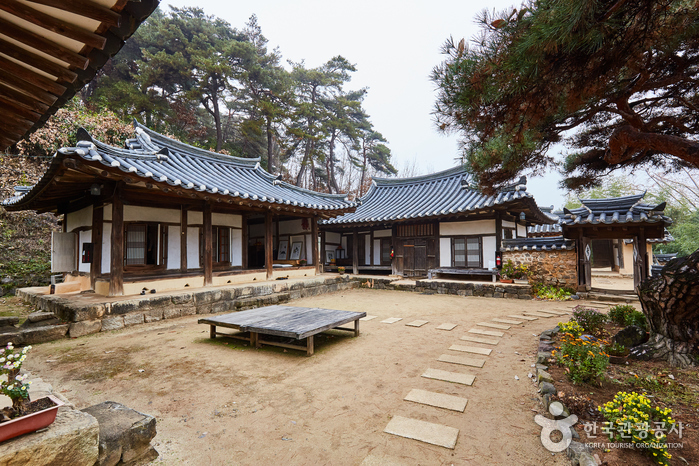