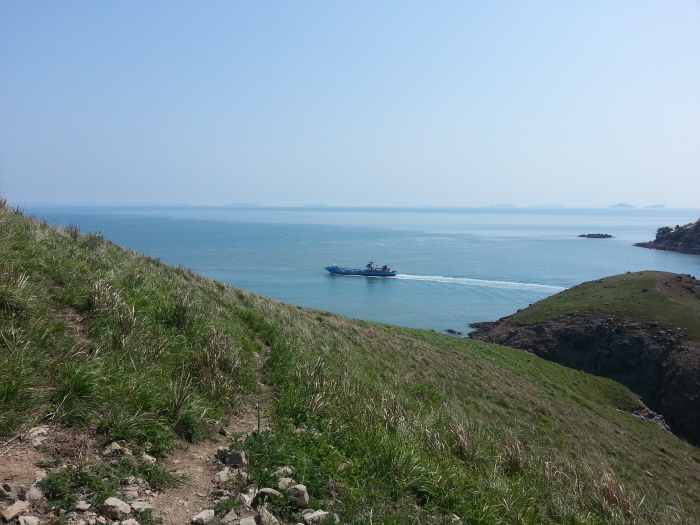 Anmado Island, the largest island in Nagwol-myeon District, is home to a number of ocean splendors including the magnificent Malcobawi and Heundeulbawi Rocks, and camellia colonies. As one of the largest fishing bases in the West Sea, it is famous for its local specialties such as cows naturally grown out of pasture, black goats, medicinal liquor made of centipedes, sea bass, crabs and ear shells. Moreover, the island's fishing village, which has been designated as a third-class fishing port, serves as refuge for ships from home and abroad. 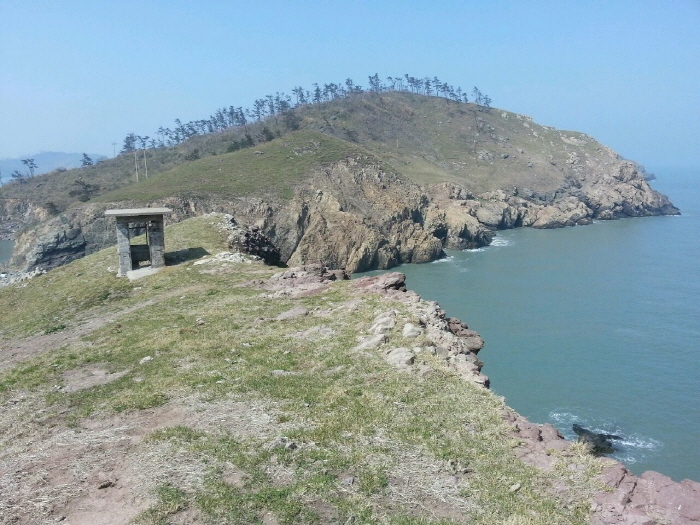 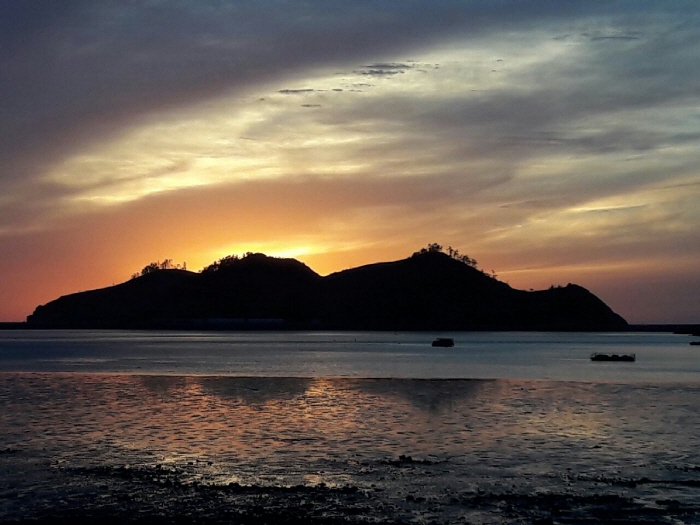 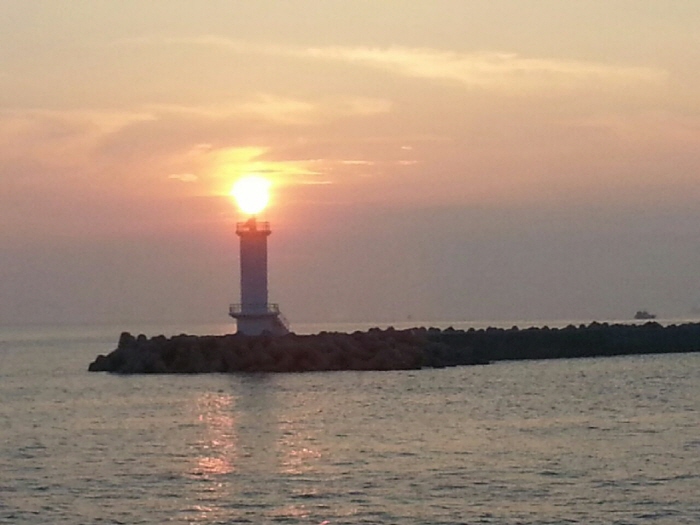 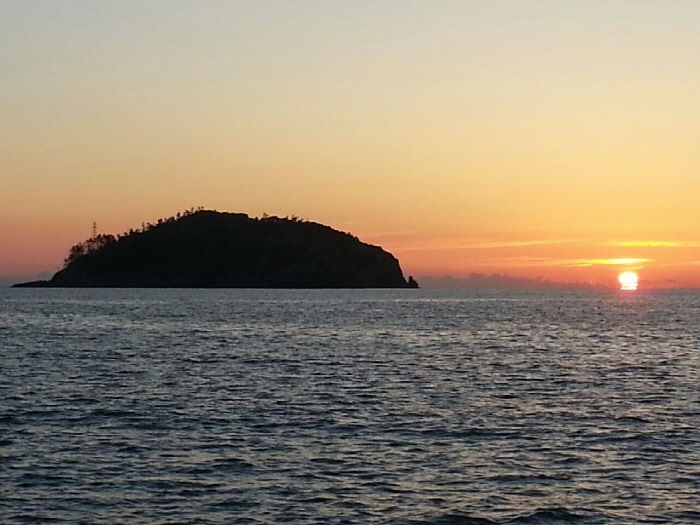 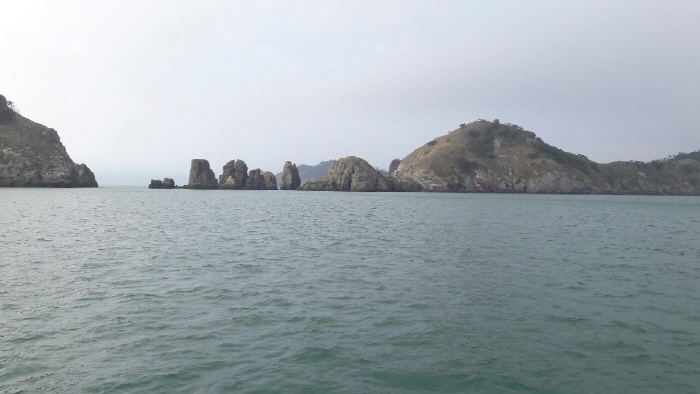