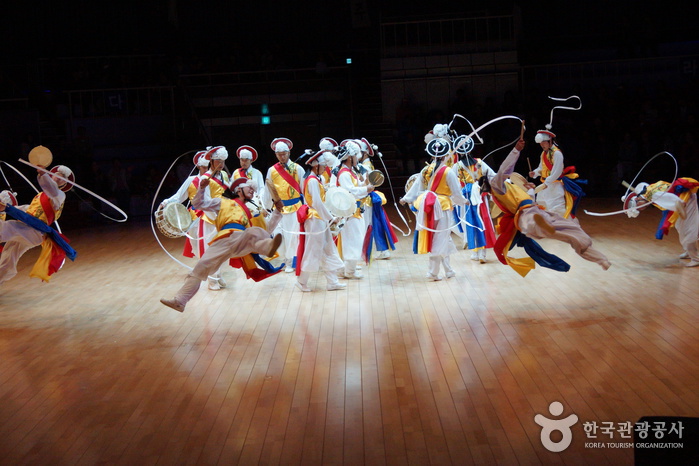 Namsadang is a renowned troupe that combines regional traditional arts, such as acrobatics, singing, dancing, and circus performances that originated from the Anseong area. The troupe was formed in honor of Baudeogi, a celebrated artist of the Joseon dynasty and Korea's first official female entertainer. 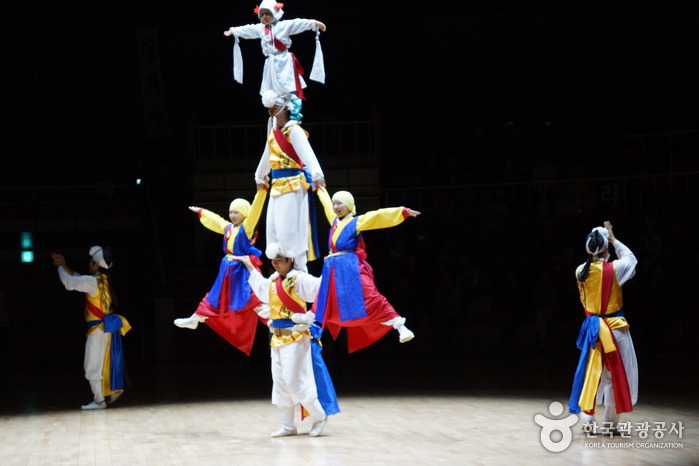 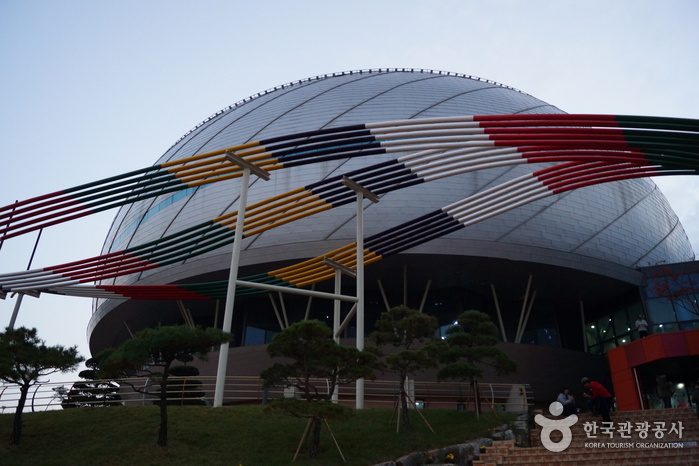 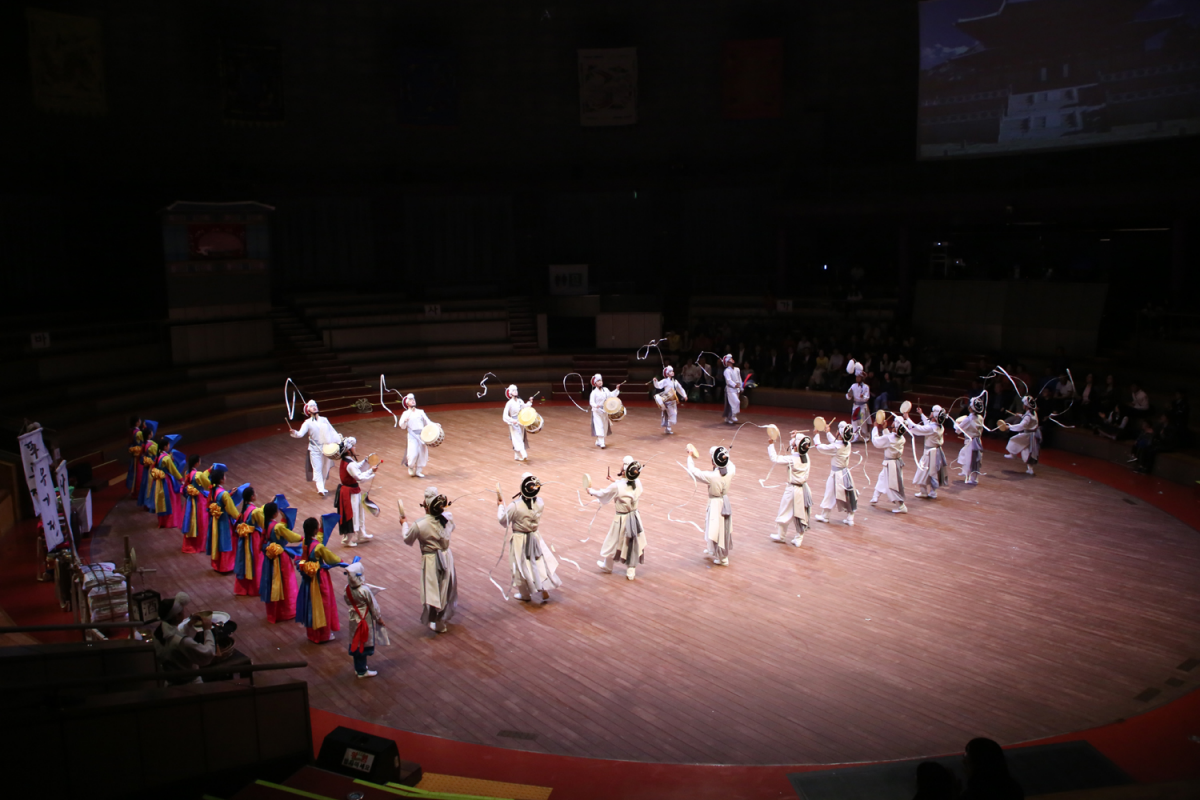 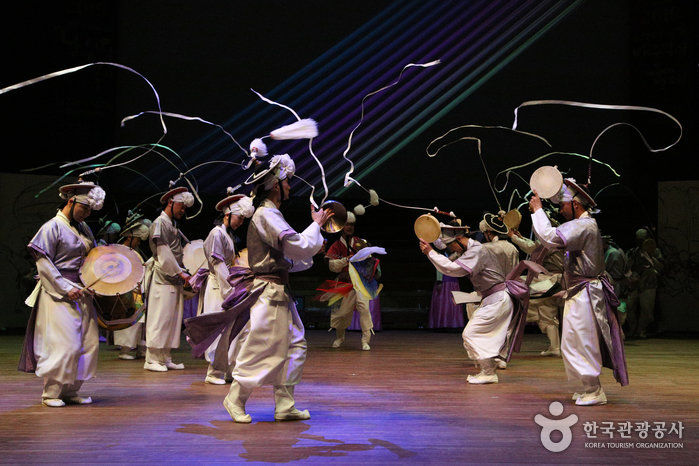 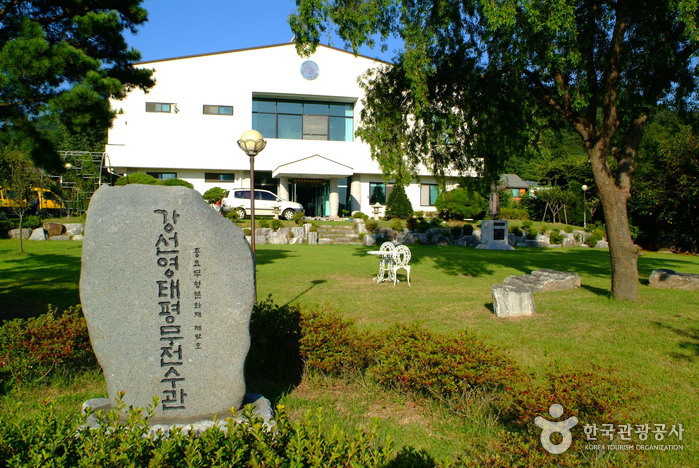