Ancient Tombs in Daeseong-dong, Gimhae (김해 대성동 고분군)
The tumuli in Daeseong-dong, located to the east of the Royal Tomb of Kim Suro, reflect the formation and development of the Gaya Era. The Daeseong-dong Tumuli are located in the center of the shell mounds of Hoehyeon-ri, the location of the founding of the Gaya Kingdom according to local legend.

The tumuli relics were excavated by researchers from the Kyungsung University Museum from 1990 to 1992 and were found to be the common burial ground of the dominant class of the Gaya Kingdom. On the hilltops, which were viewed as prime burial places, are the tombs of kings and rulers; on the slopes are the tombs of the lower classes.

A total of 136 tumuli were found in the Daesong-dong area. Further investigation of the tumuli revealed several important and interesting facts. First, from the end of the third century, men and horses were buried alive along with the dead. Also, weapons were bent and buried as well, with many of these artifacts being unearthed among the tumuli. Other materials found in the tumuli such as cylindrical bronze items, pinwheel-shaped bronze items, and jasper items showed that Gaya was involved in trade with Japan. The Daeseong-dong Tumuli is significant in that it gives a glimpse into the political and social structure of the Gaya Kingdom, and the cultural exchange between Korea, China, and Japan.
Usage information
Location guidance
(50917) 126, Gayaui-gil, Gimhae-si, Gyeongsangnam-do 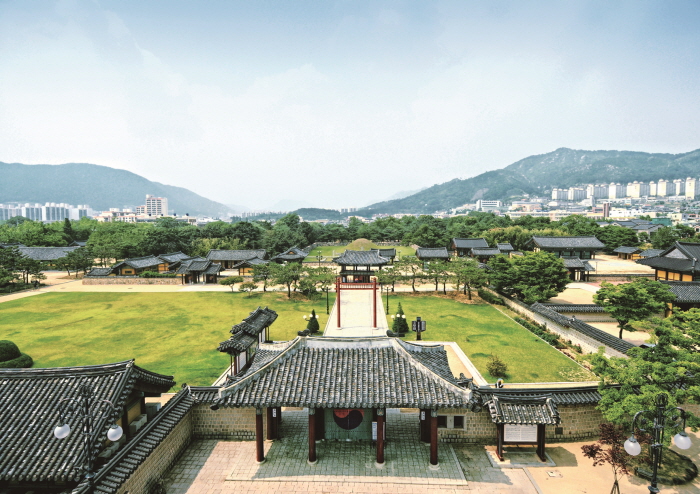 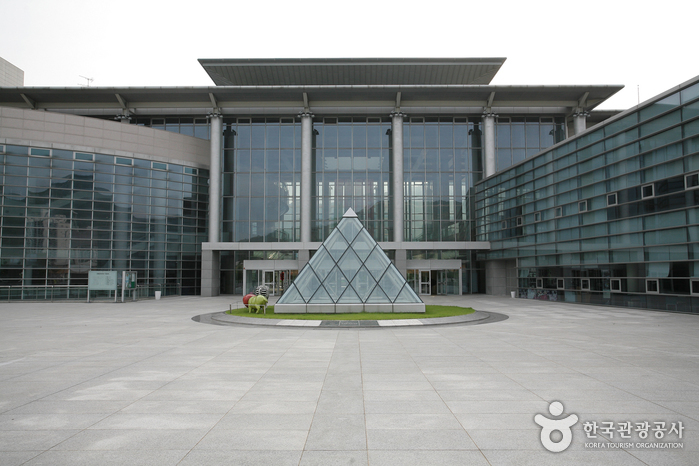 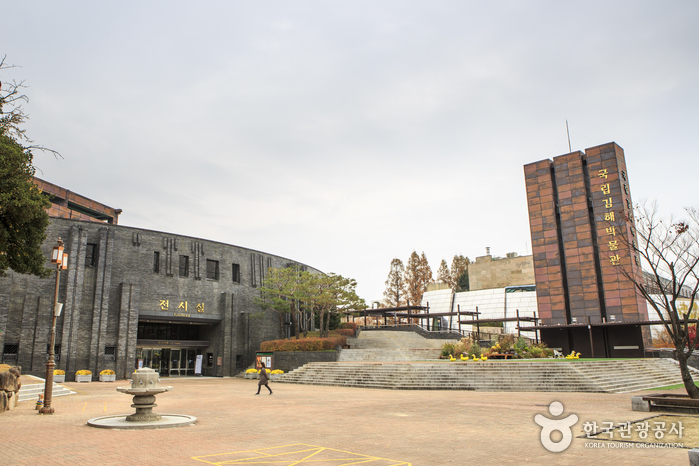 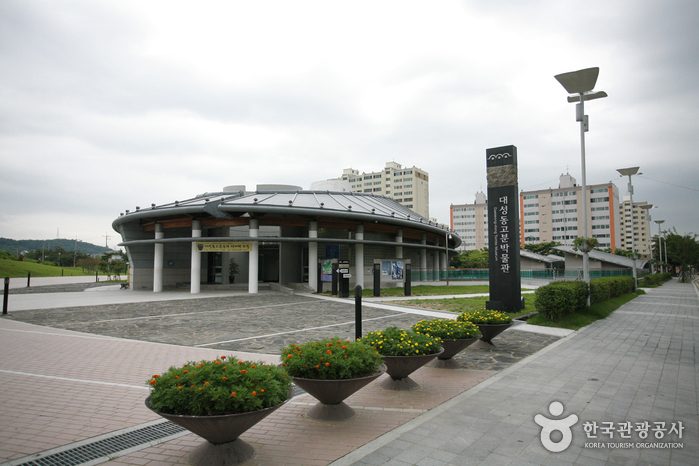 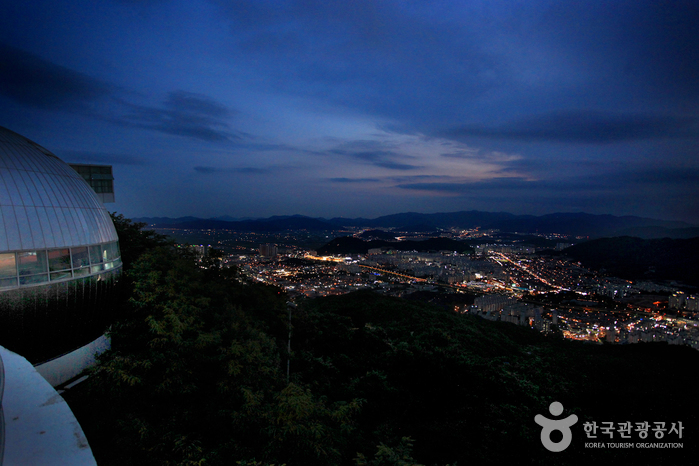 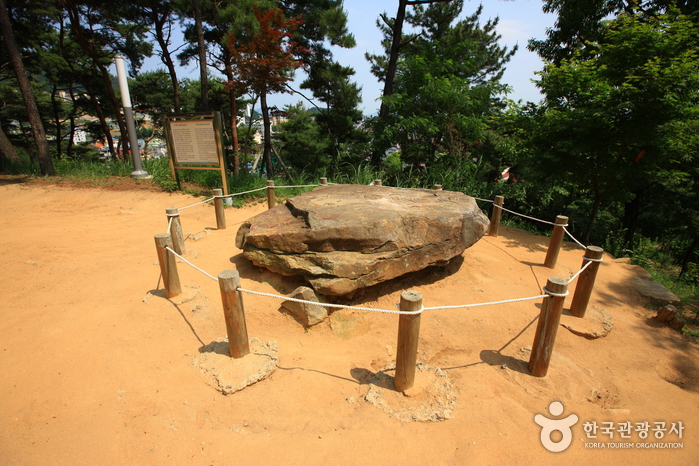 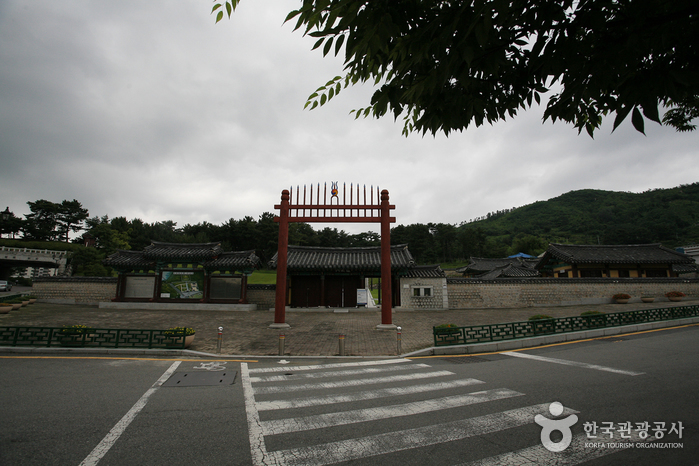 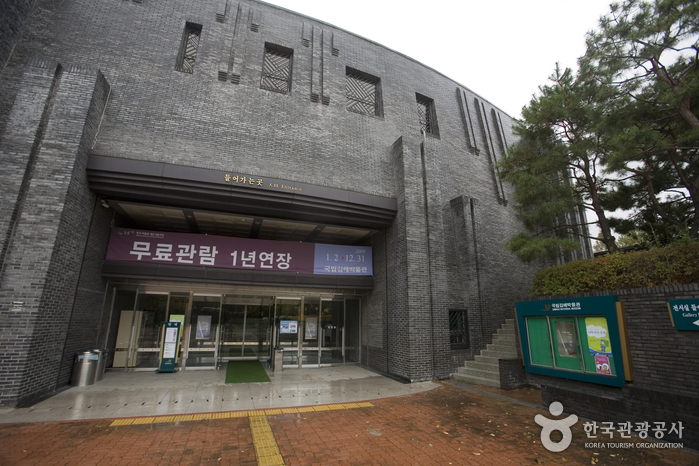